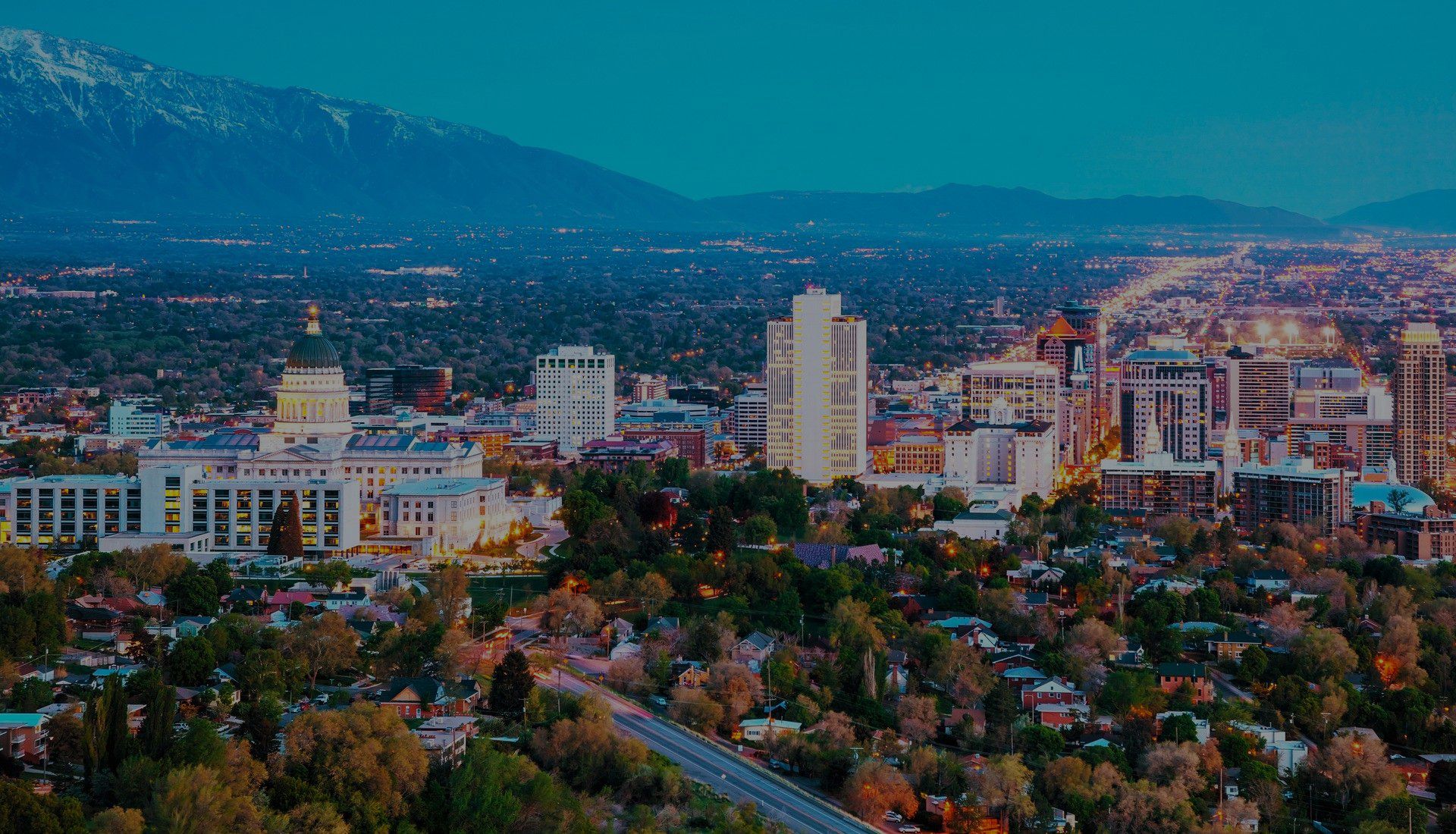 Paul Fraley has voiced numerous radio and TV commercials, for clients such as Walmart, FamilyFare Grocery, WesBanco, Harrah’s Resort and Taco Johns. He is also the 2016 & 2017 campaign voice for National University.

The growing popularity of explainer videos has given voice actors another medium to tell stories. Paul has voiced explainers for Verizon Enterprise, Meridian, NextIT, Boostable, Scotiabank and more.

We’ve all waited for a commercials before watching YouTube. Paul has voiced numerous web & pre-roll commercials (don’t hold it against him). He has lent his voice to such brands as Moto X, YouFit Gyms, S. Pellegrino, SC State Parks and Endless Pools.

Presenting your company and brand in a thoughtful, connected fashion is one of Paul Fraley’s strengths. He has voiced narrations for clients such as MillerCoors, United Healthcare, The Shaw Group, Verizon, BASF and others. 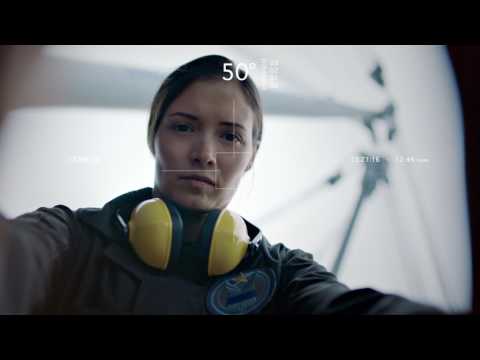 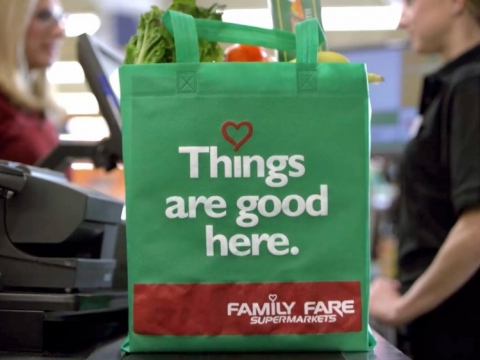 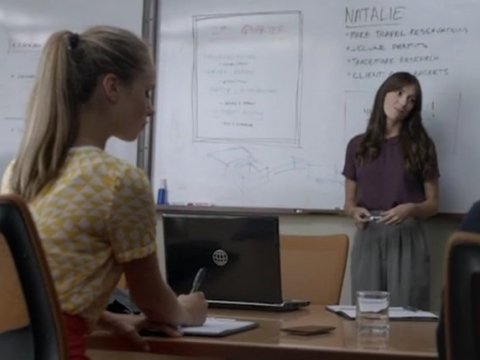 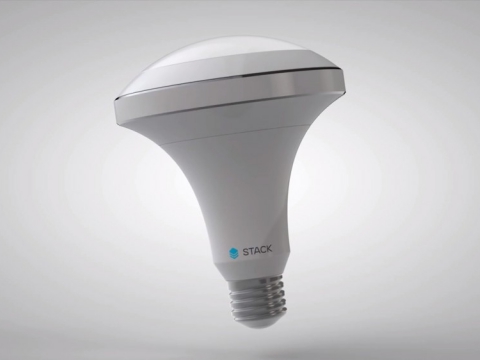 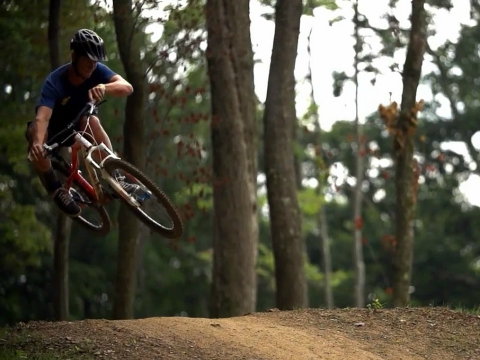 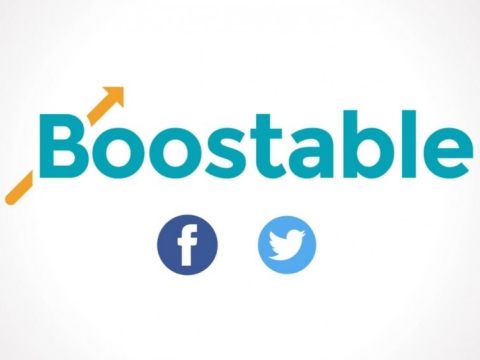 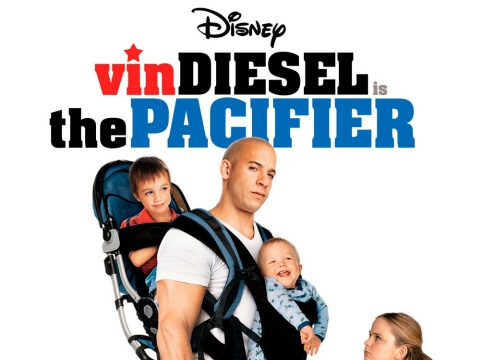 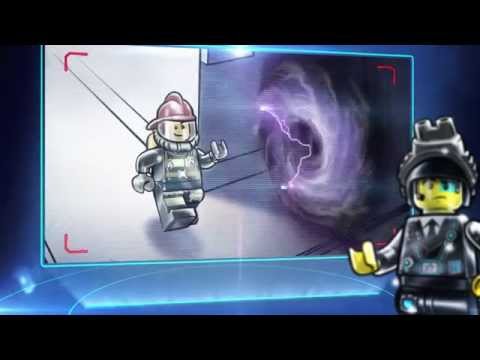 You can view more of Paul Fraley’s work @ paulfraley.com

You can reach Paul through his Salt Lake City Agent or contact him directly using the form below.